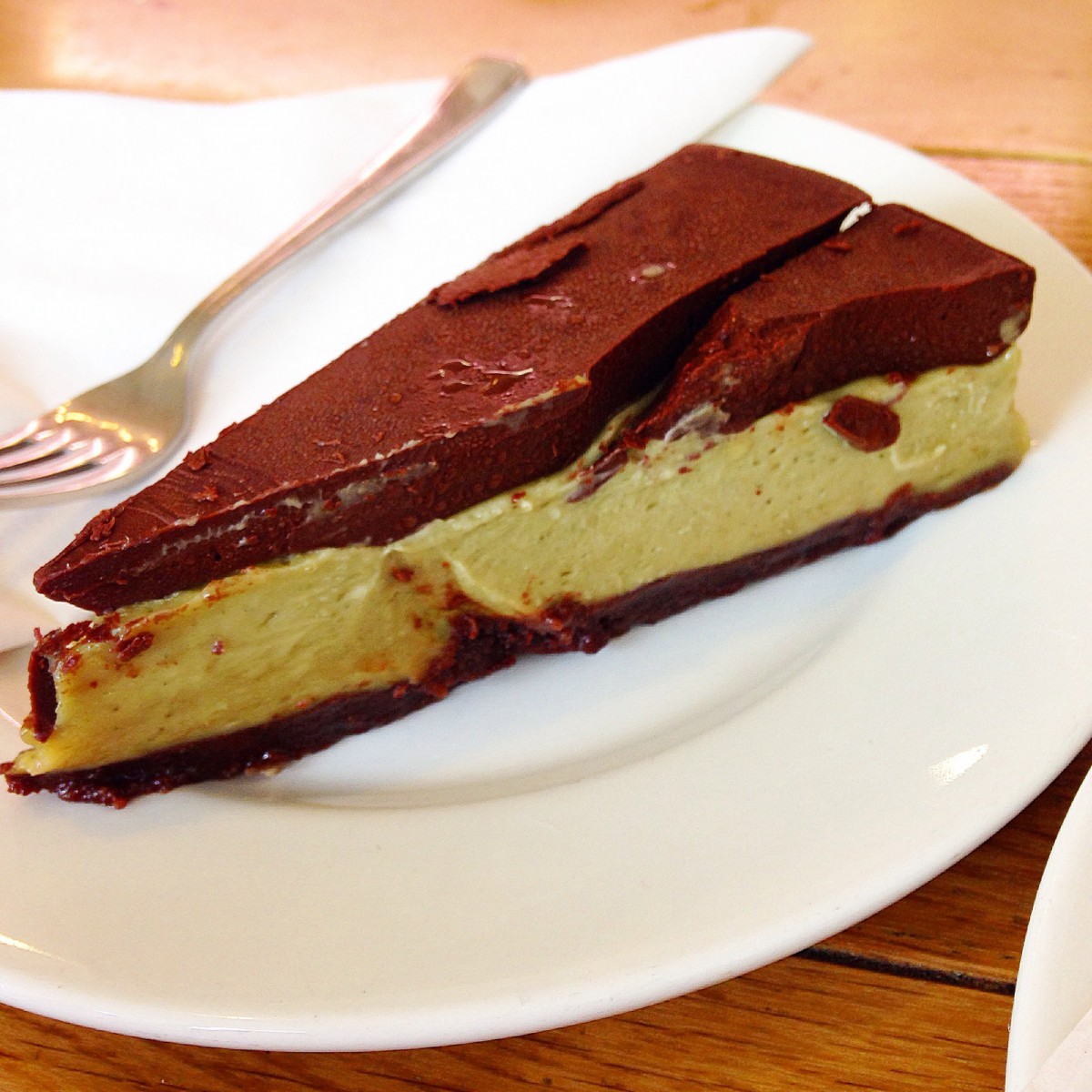 About two weeks ago me and my auntie visited the Charlton Kings Coffee Shop & Deli, for the first time and I’ve been back since with Paddy too. I’d been meaning to go for ages but my health has been pretty awful the last few months so I’ve not really been going out for lunch, and when I tried to go to this cafe a couple of months ago, I only made it through the door before I had to leave as I was just too exhausted and dizzy. I am so glad I was able to go and try it out as it’s now become my favourite cafe in cheltenham by a long way! There aren’t many places you can go to eat in Cheltenham when you’re on a plant-based diet, so I am very grateful to have stumbled on this little gem which offers lots of plant-based options. The staff are also fantastic, especially the owner Jay who is so knowledgable and passionate about the plant-based diet and willing to answer any questions you may have!

Organic, freshly made, lovingly prepared and delicious! I had the soup of the day which was spiced root vegetable; it was probably one of the tastiest soups I’ve ever had, so creamy and silky! It was served in an adorable little soup dish with a lid on a slate board. They are currently doing a ‘winter warmer deal’ – which is soup, a house bloomer roll and a hot drink for £4 which is incredibly reasonable. My auntie had my bread roll though as they didn’t have a gluten free option. But if you order in advance they can make some gluten free bread ready for your arrival which I will definitely do next time!

For pud, we shared two slices of raw cheesecake: one was avocado, mint and lime, and the other, chocolate and banana. I make a raw avocado cheesecake too which I love, so I had high expectations, but they were definitely met. Their avocado cheesecake was divine, I especially loved the base which was heavenly – so gooey and chocolatey. Think I’ll be putting some cacao in my base next time 😉 Jay also gave me some of his homemade vegan chocolate to try which was insanely delicious!

The cafe also does vegan nights and raw food workshops which I’d love to try once I’m a bit better and able to be out for longer periods. I’ve heard very good things!

There is something on the menu for everyone with plentiful salads, sandwiches and jacket potato options. They also have a fantastic all-day breakfast menu with so much variety – from a full English to vegan and gluten free pancakes and Bircher muesli (I’ll be back soon to test the pancakes out!). Alongside that you also have the fresh cakes, and there’s lots to choose from, with vegan and gluten free options. It’s been a mission of mine for ages to find somewhere in Cheltenham that sells a cake that is both gluten and dairy free, and I finally found it here!! It’s a rarity I tell you?!

I had a fresh juice – the cleanser. I can’t remember exactly what was in it, I think it had parsley, lemon and celery in as well as some other veggies. It was so refreshing and gave me a big superfood boost. There is a big blackboard detailing all of the juices and smoothies they do, and there’s lots of choice!! There’s also a great variation of hot and soft drinks, including <em>home-made</em> nut milks! Jay brought over some cinnamon cashew milk for us to try which was absolutely delicious – like Christmas in a glass!!

Because I suffer from sound sensitivity, my ideal atmosphere isn’t a loud, busy bustling place with booming music. For me, the quieter the better. The CK coffee shop &amp; deli was full but it wasn’t loud at all, just a nice ambiance of people chatting and the occasional blender or coffee maker whizz. It was nice

The decor is modern, with lime green and white tables and chairs, and it has a great relaxing feel about it. It’s the perfect place to go on a Saturday morning to read the weekend papers over a fresh coffee or juice!

It may appear small from the outside but there are quite a few tables and chairs. We sat in the corner on comfy arm chairs which was ideal for me as it was lovely and comfortable. I didn’t end up using my wheelchair as we parked right outside but there would have been enough room to take it in easily if I needed!

I would highly recommend this cafe to anyone! It’s actually changing its name to The Core next month and bringing in a new menu which will be raw, vegan and veggie food. I cannot wait to see and try!!

If you are planning on visiting, you will find the CK Coffee Shop & Deli at 201 London Road in Charlton kings, Cheltenham.